In this latest Guest Blog by Gethin Matthews, he talks about the imagery of the Holy Land and how middle eastern culture came ultimately to affect Welsh culture and society.

The First World War was a world-wide war which transported millions of young men away from their homes to foreign lands. Often these men sought an anchor which could help them make sense of their unfamiliar surroundings as they tried to convey their experiences to their loved ones. In the case of Welshmen who found themselves in Egypt and Palestine, they had a ready vocabulary to describe these countries which came straight from the Bible. The idea of the campaign in the ‘Holy Land’ struck a chord with newspapers and opinion-formers back in Wales, and shaped ideas which persisted with the Welsh public.

END_OF_DOCUMENT_TOKEN_TO_BE_REPLACED 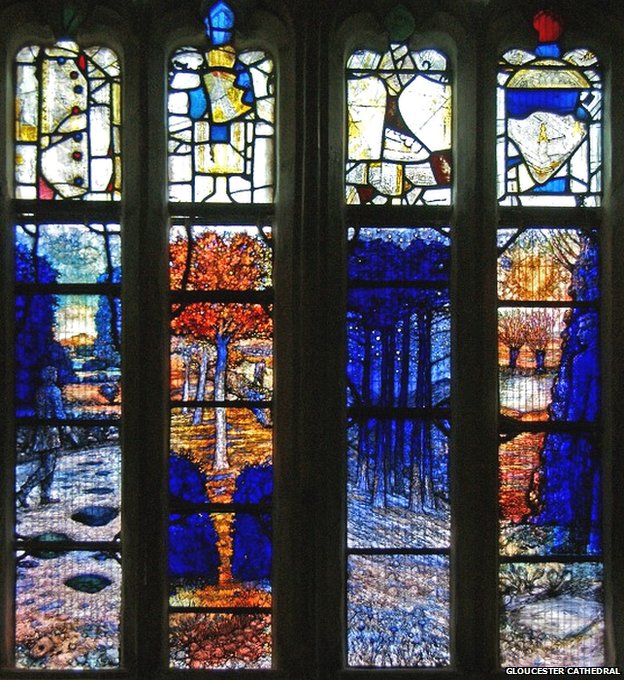